A Couple Badgers at Heart Celebrate With a Sentimental Day

Alli and Nolan paid homage to their UW-Madison Badger love story with a classic and modern wedding at Lake Mendota.
By:
Sydney Stevens
Issue:
Spring/Summer 2021 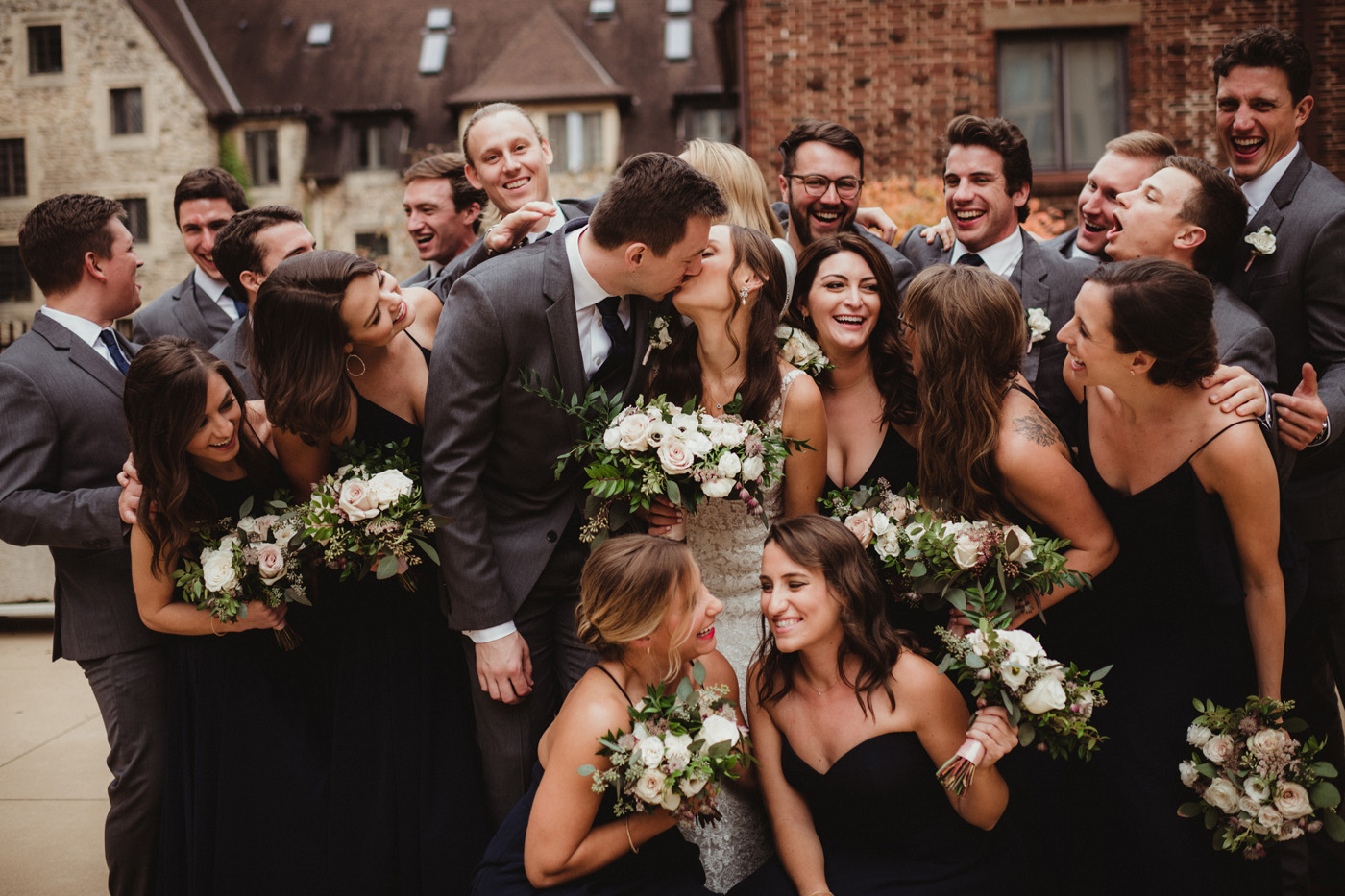 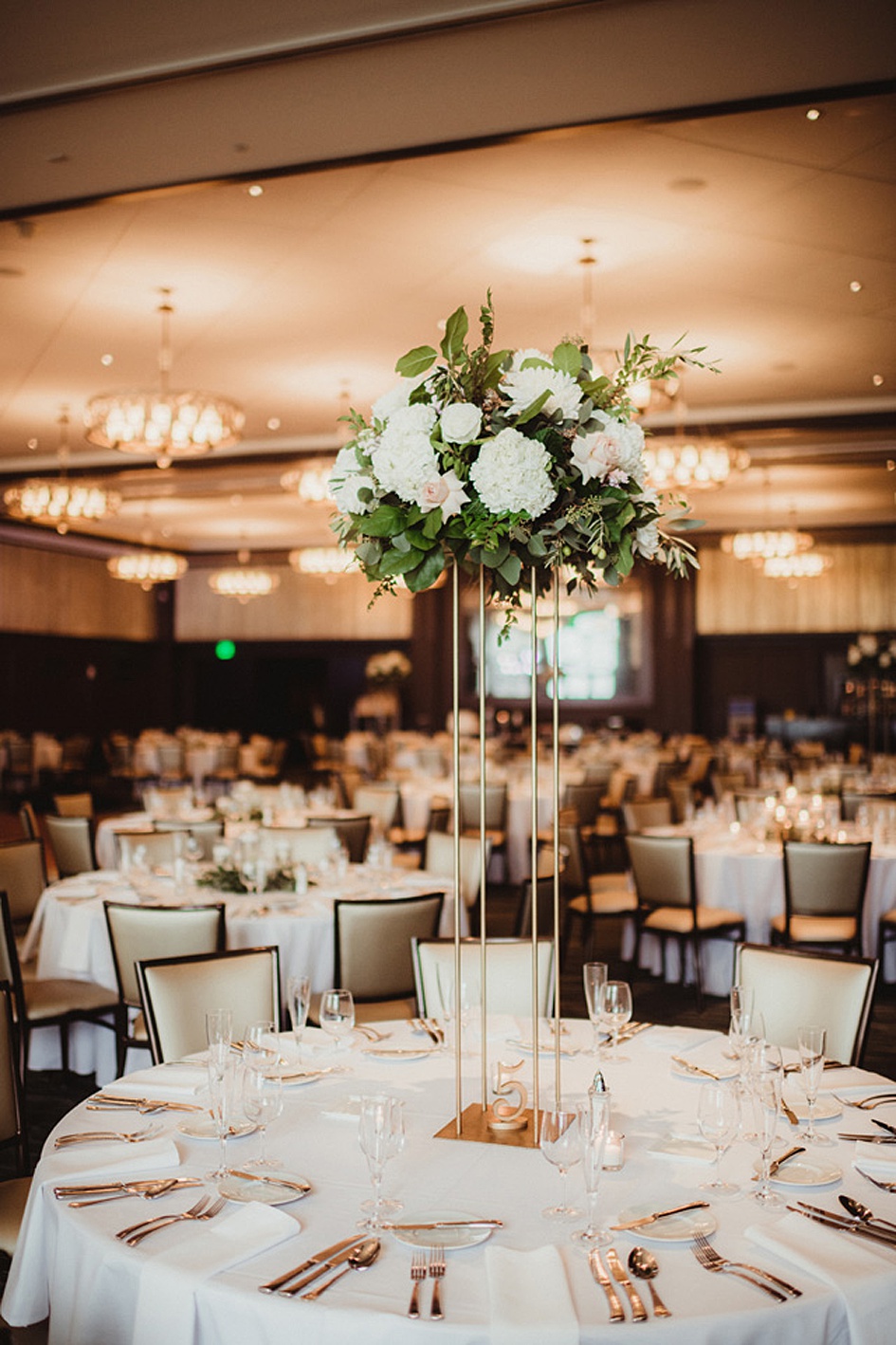 Alli Sontag and Nolan Hartwick have Badger football to thank for their serendipitous tailgate meeting. Even though the two moved to Chicago after graduating from UW-Madison, they return every fall to cheer on their alma mater. 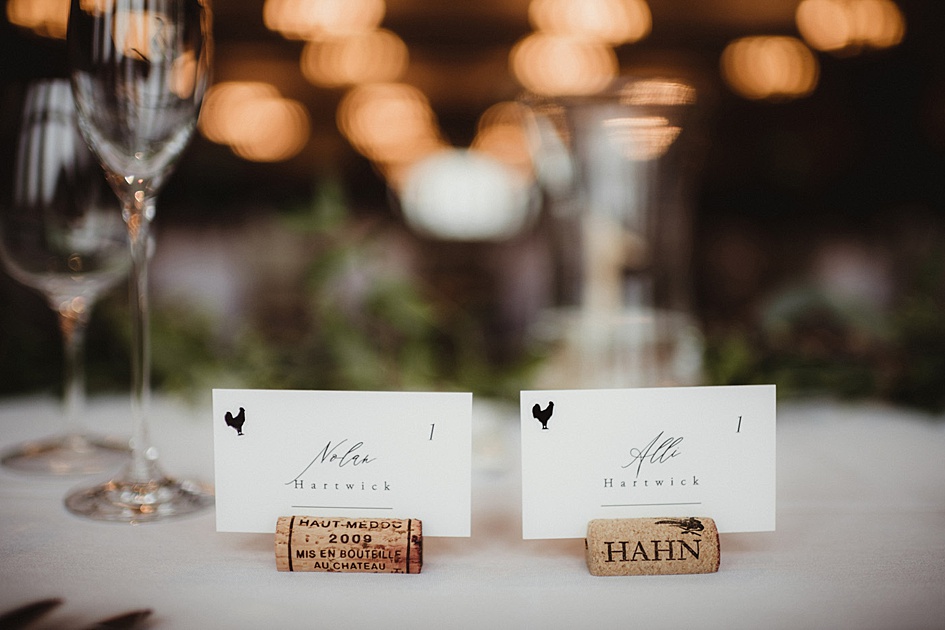 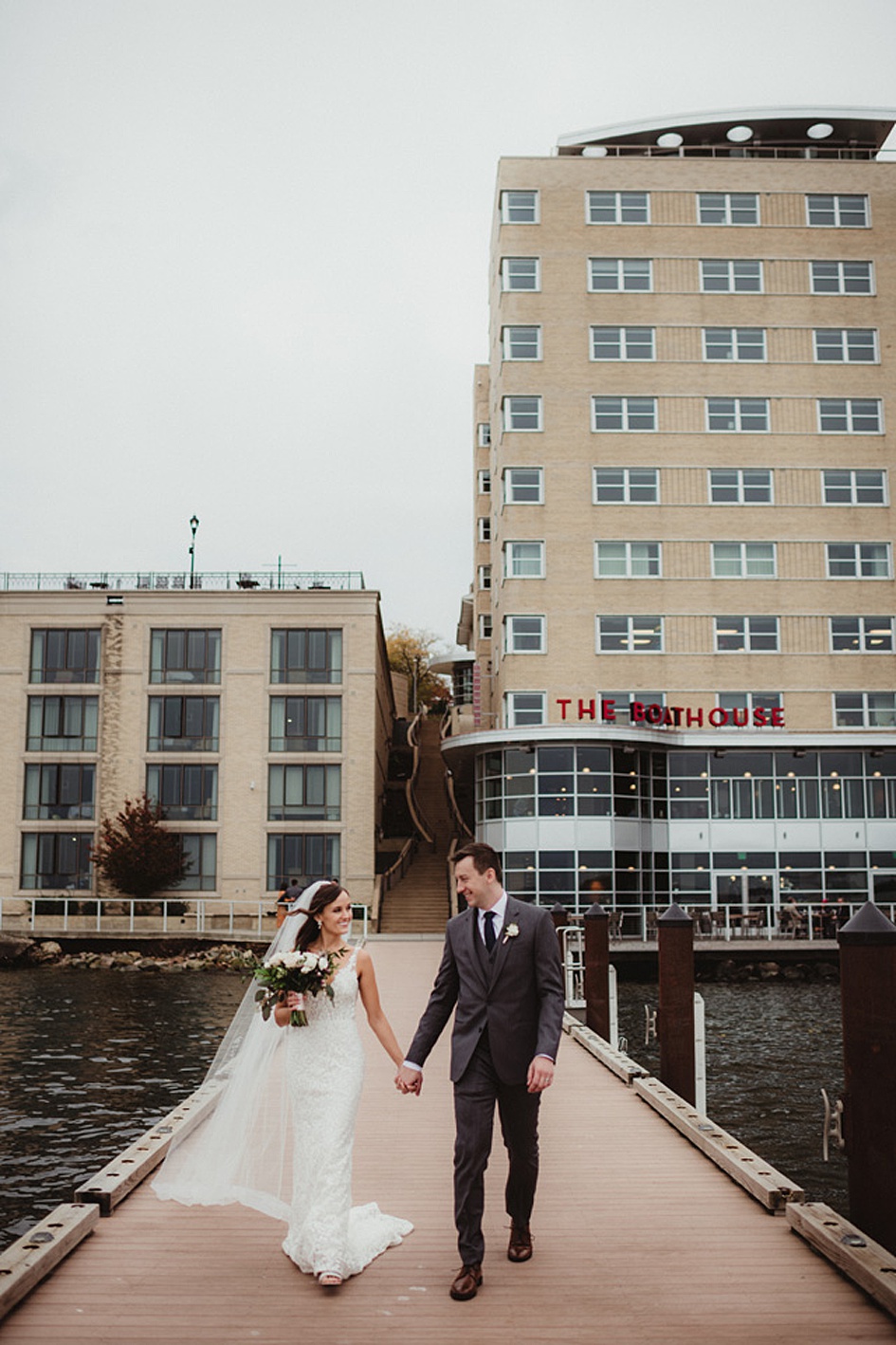 Three years into dating, the couple was enjoying a picnic by Lake Michigan when Nolan pulled a handmade picture frame out of his backpack and said they needed to make a new memory to put in the frame. He pulled out the ring and popped the question just as the sun was setting over the lake. 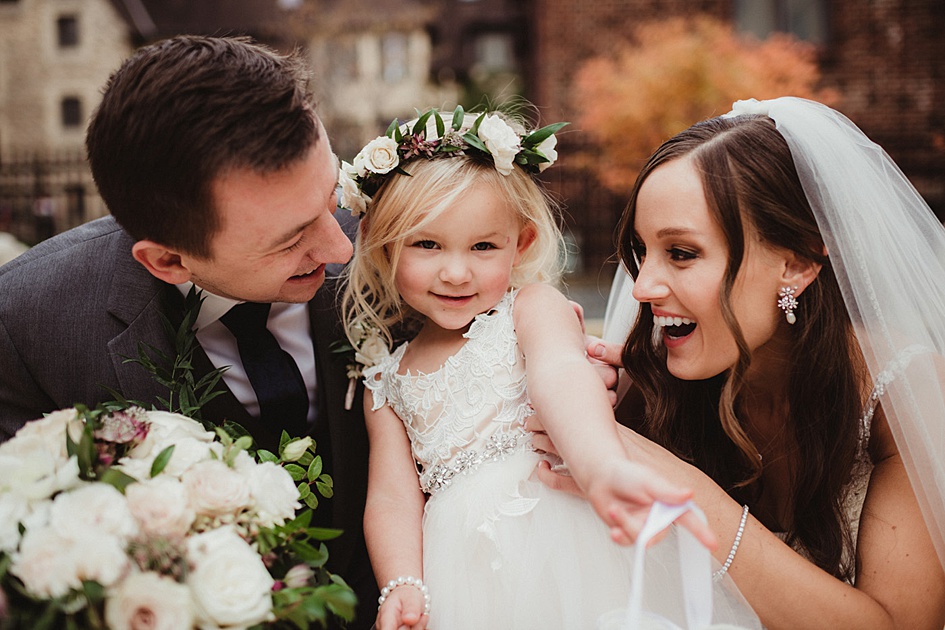 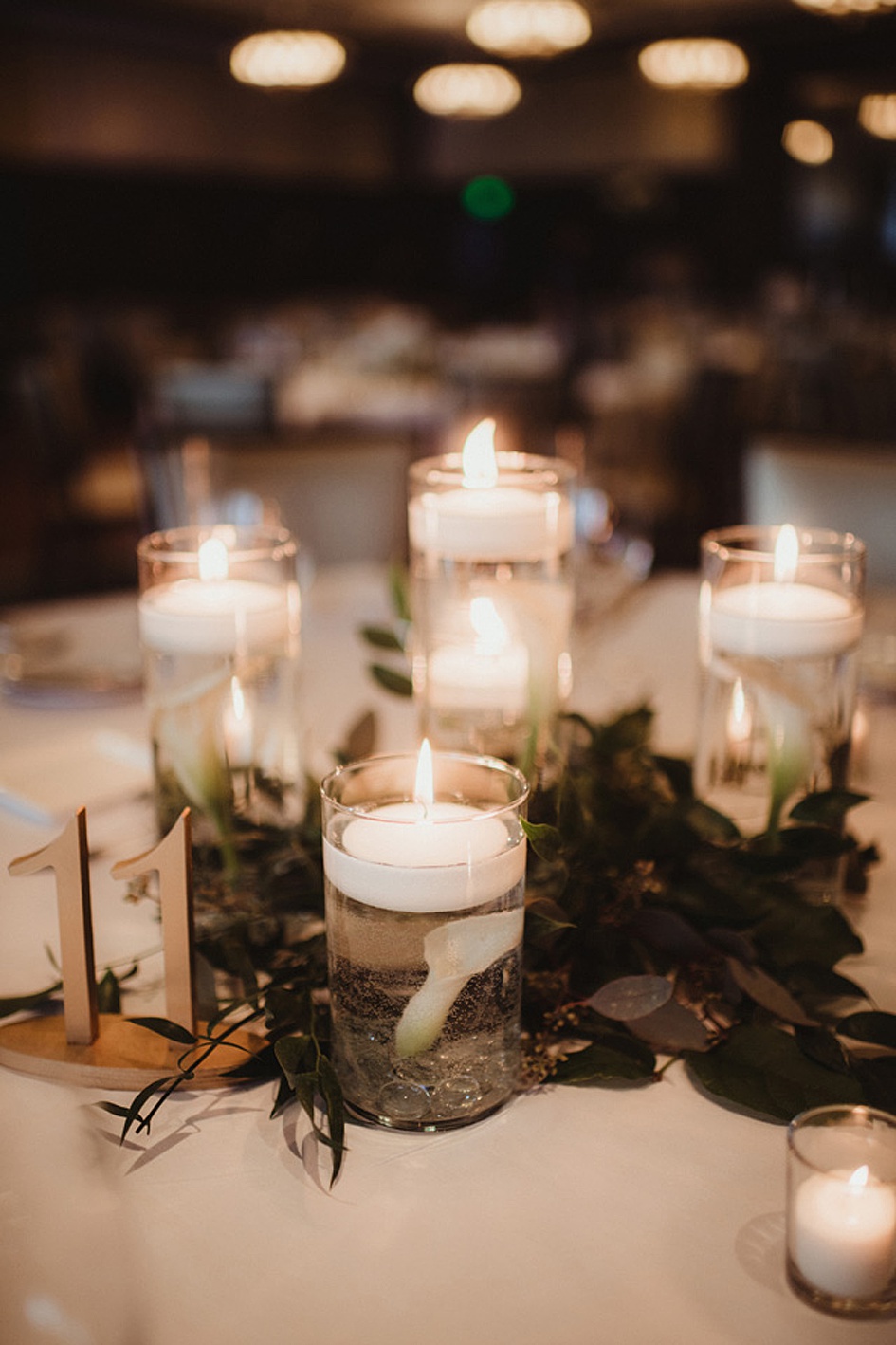 The couple exchanged “I do’s” looking at Lake Mendota from The Edgewater, which combined the classic and modern Madison the two fell in love with. 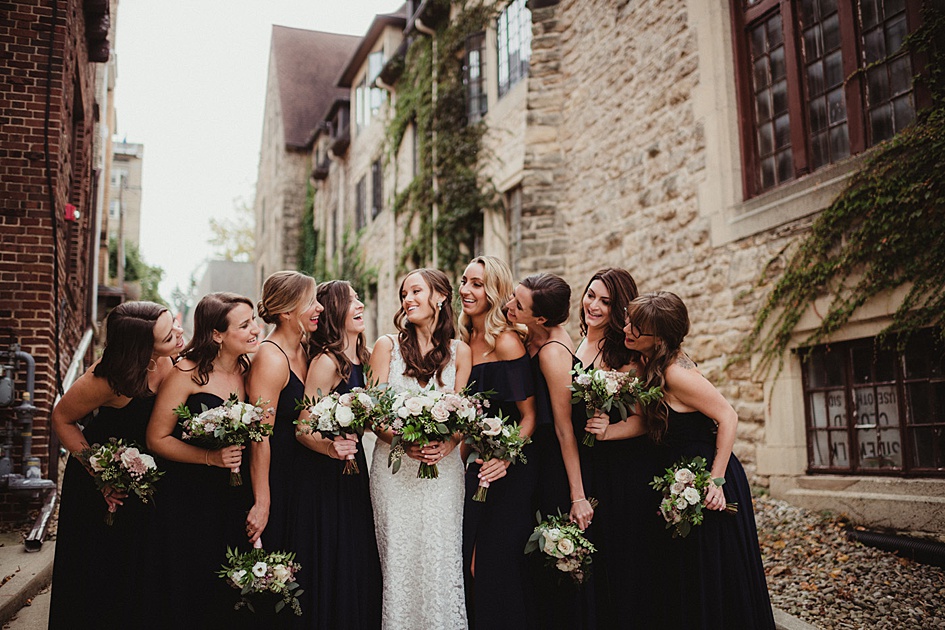 Alli and Nolan paid homage to their favorite city by having bag boards, hand-decorated cookies, Ian’s Pizza and, of course, a guest appearance from Bucky Badger. By the end of the night, the photo guest book was filled with Polaroids and notes for the bride and groom for a fun keepsake. 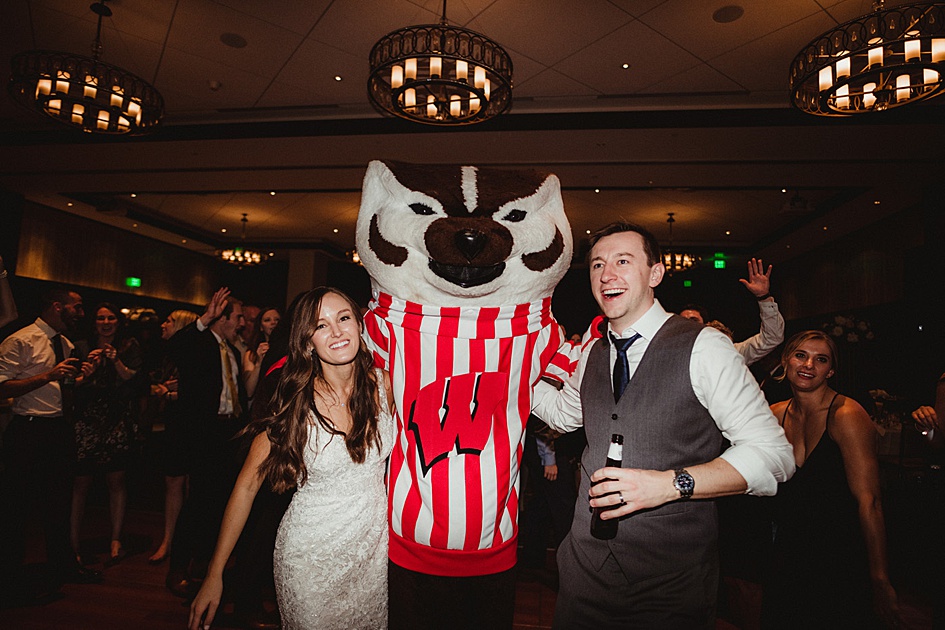 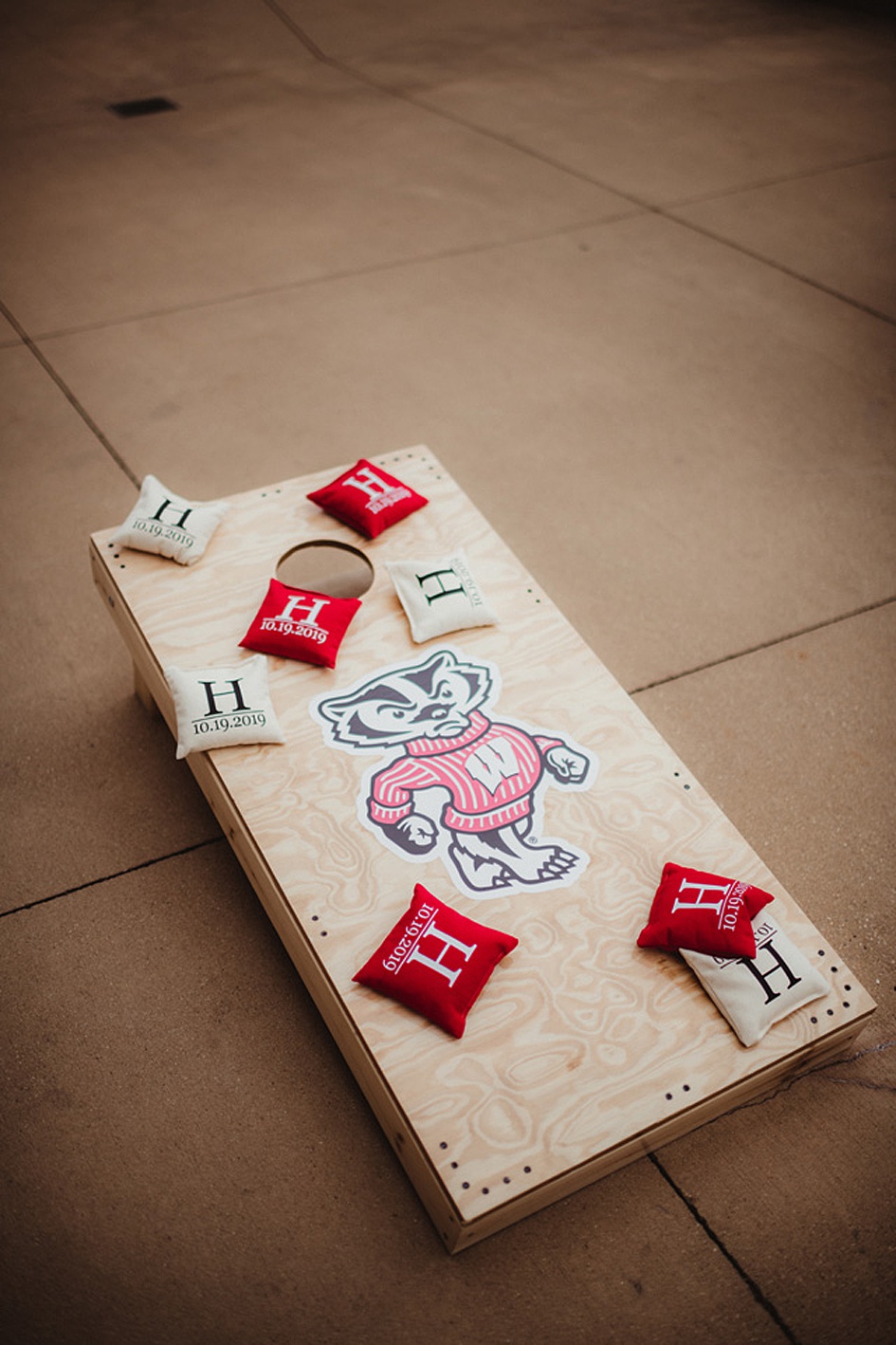 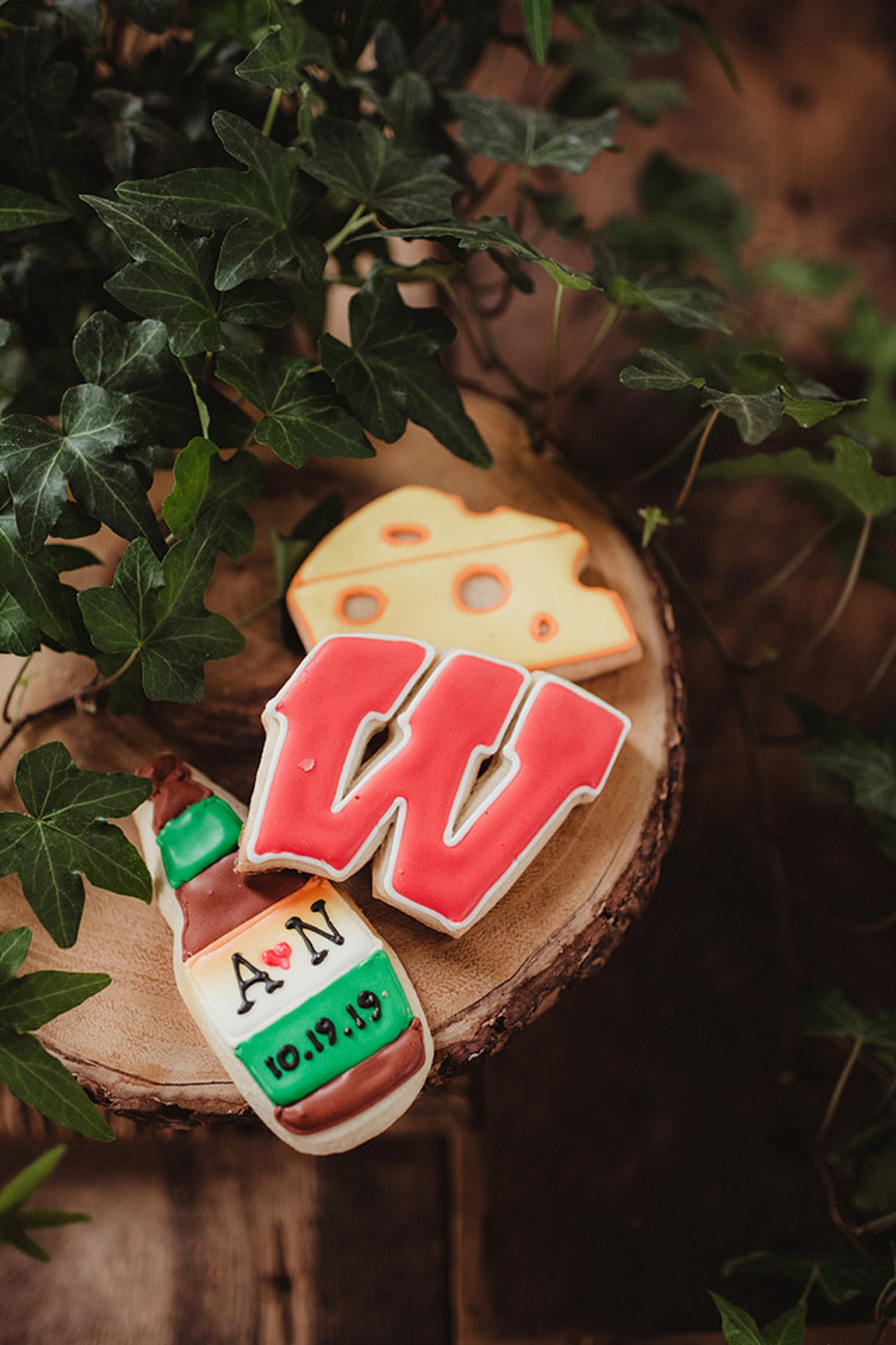 But nothing could compare to the feeling the couple had at the ceremony. “It was such an emotional moment seeing each other for the first time as I walked down the aisle to Nolan, and it made the ceremony even more meaningful to both of us,” Alli says. 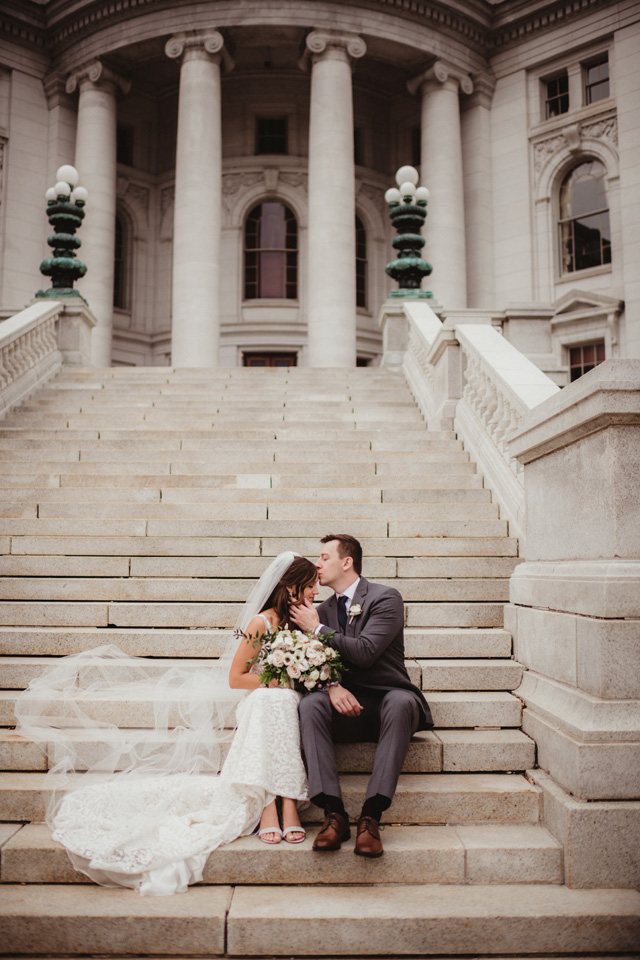