A Rustic-Chic Burlington Wedding Made with Love

The natural greens pop against the simple palette of neutrals in Lauren and Miguel's special wedding affair.
By:
Sydney Stevens
Issue:
Spring/Summer 2021 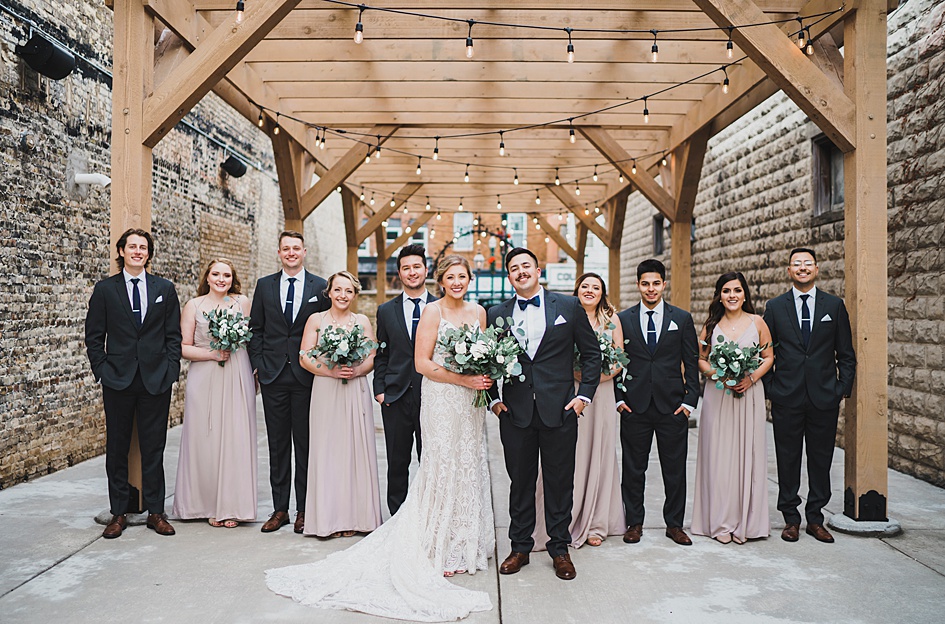 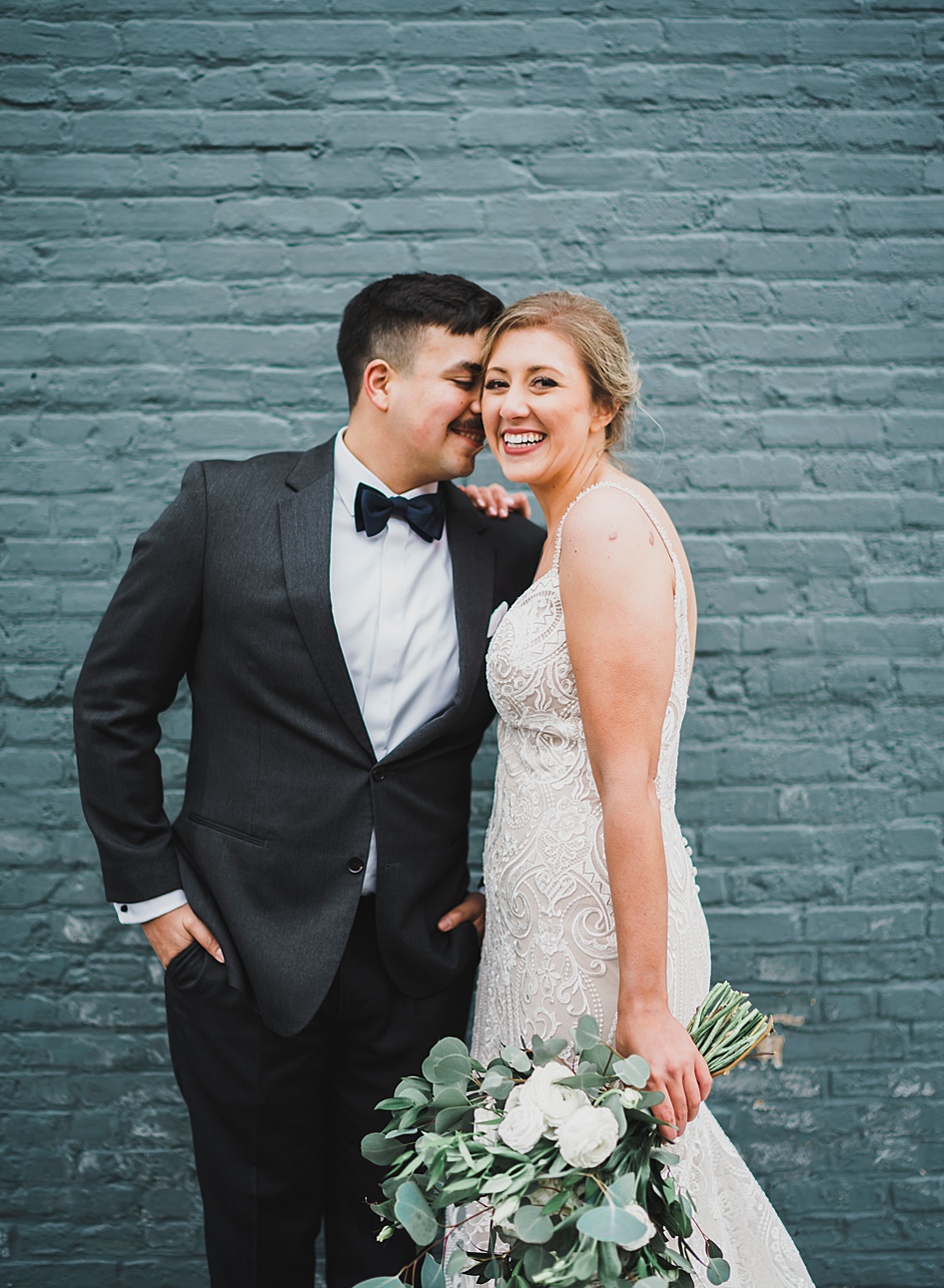 Lauren Hill had a “thing” for Miguel Lunar after they met in high school, when she was a freshman and he a sophomore. Their friendship deepened after Miguel returned from his first deployment in the Middle East in December 2017. The connection was strong, and the two spent most of the next two weeks together. 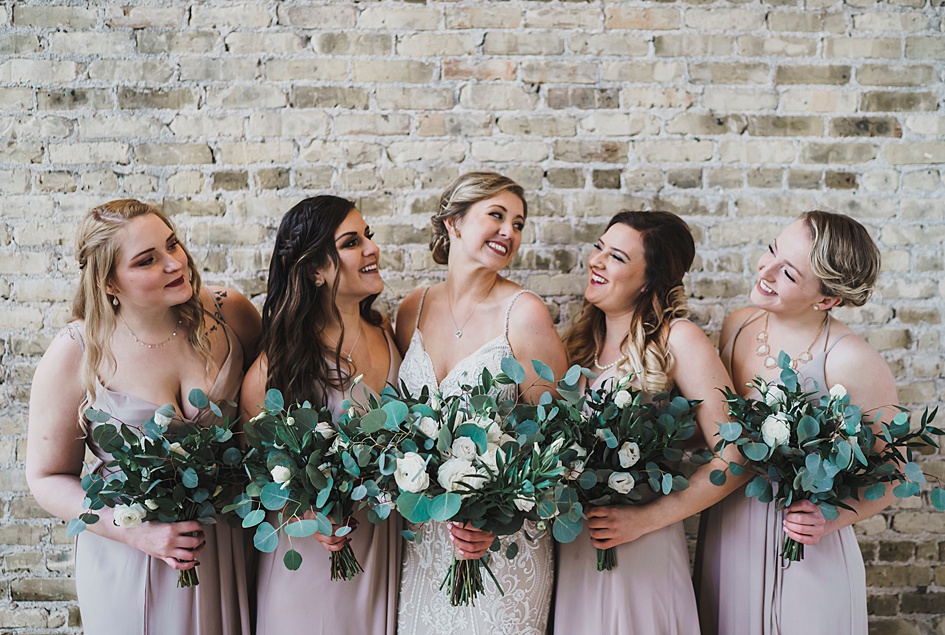 After more than a year of dating, the two headed to Milwaukee from Washington to surprise their families for Easter weekend. But Lauren was in for the real surprise. Miguel had told her his younger sister needed to take photos of them for a school project. Miguel's family went to the Milwaukee Art Museum, one of Lauren’s favorite places, to snap some of the pictures. 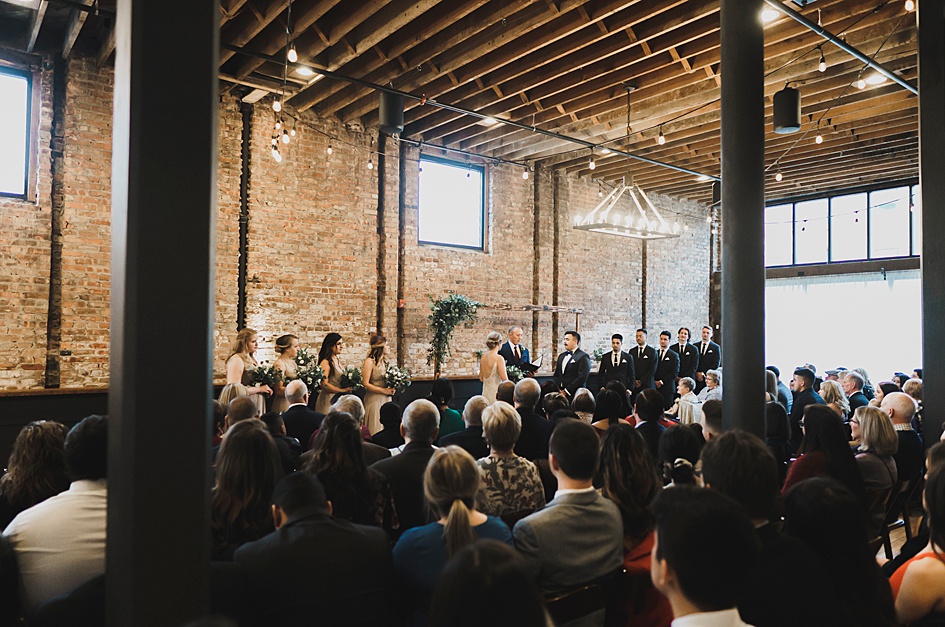 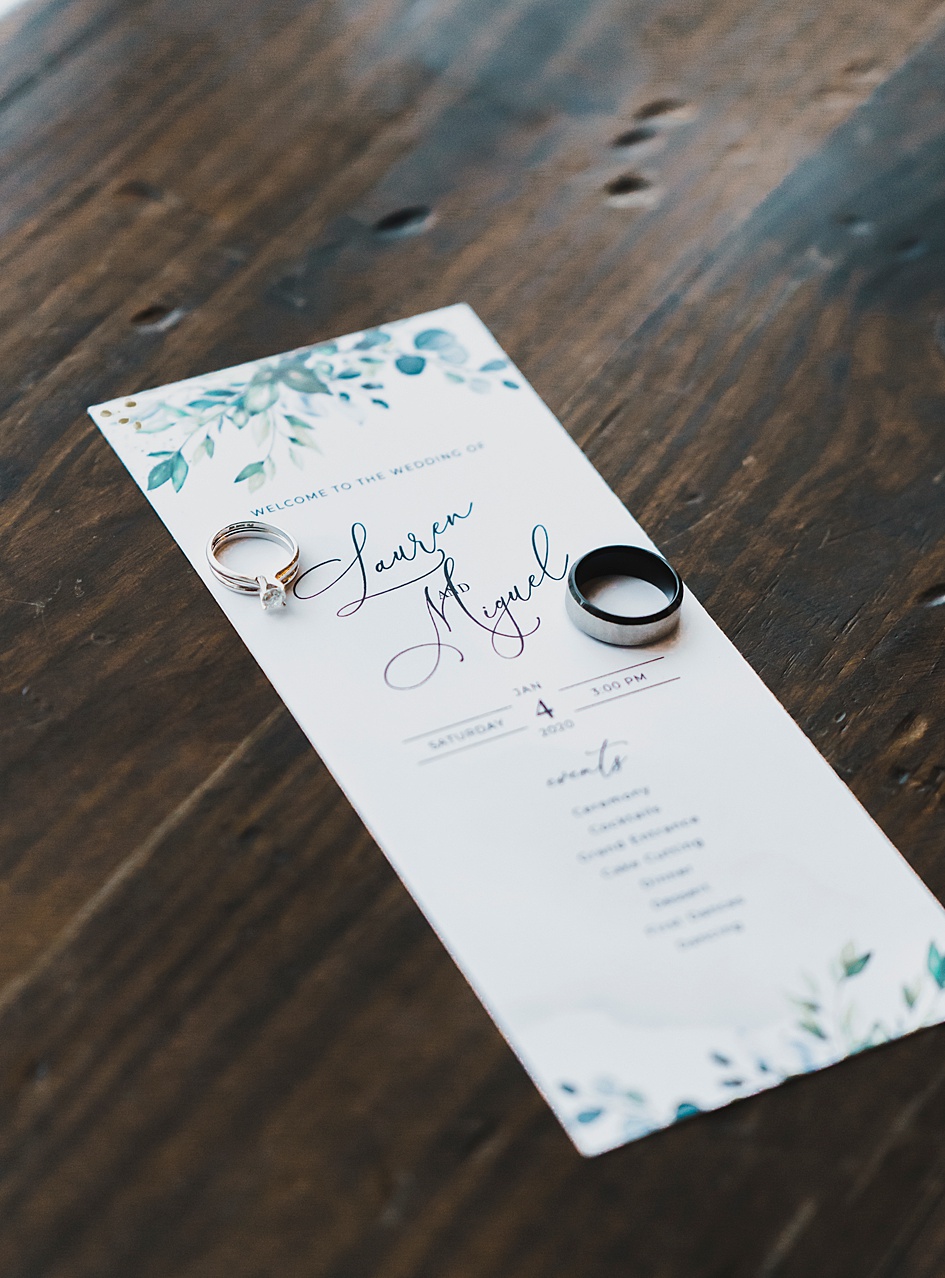 Miguel was standing behind Lauren, looking out at Lake Michigan on the Calatrava Bridge, when he popped the question — perfectly, according to Lauren. “He is so sentimental and listens to every little detail that I love about everything, so he most definitely nailed it,” she says. 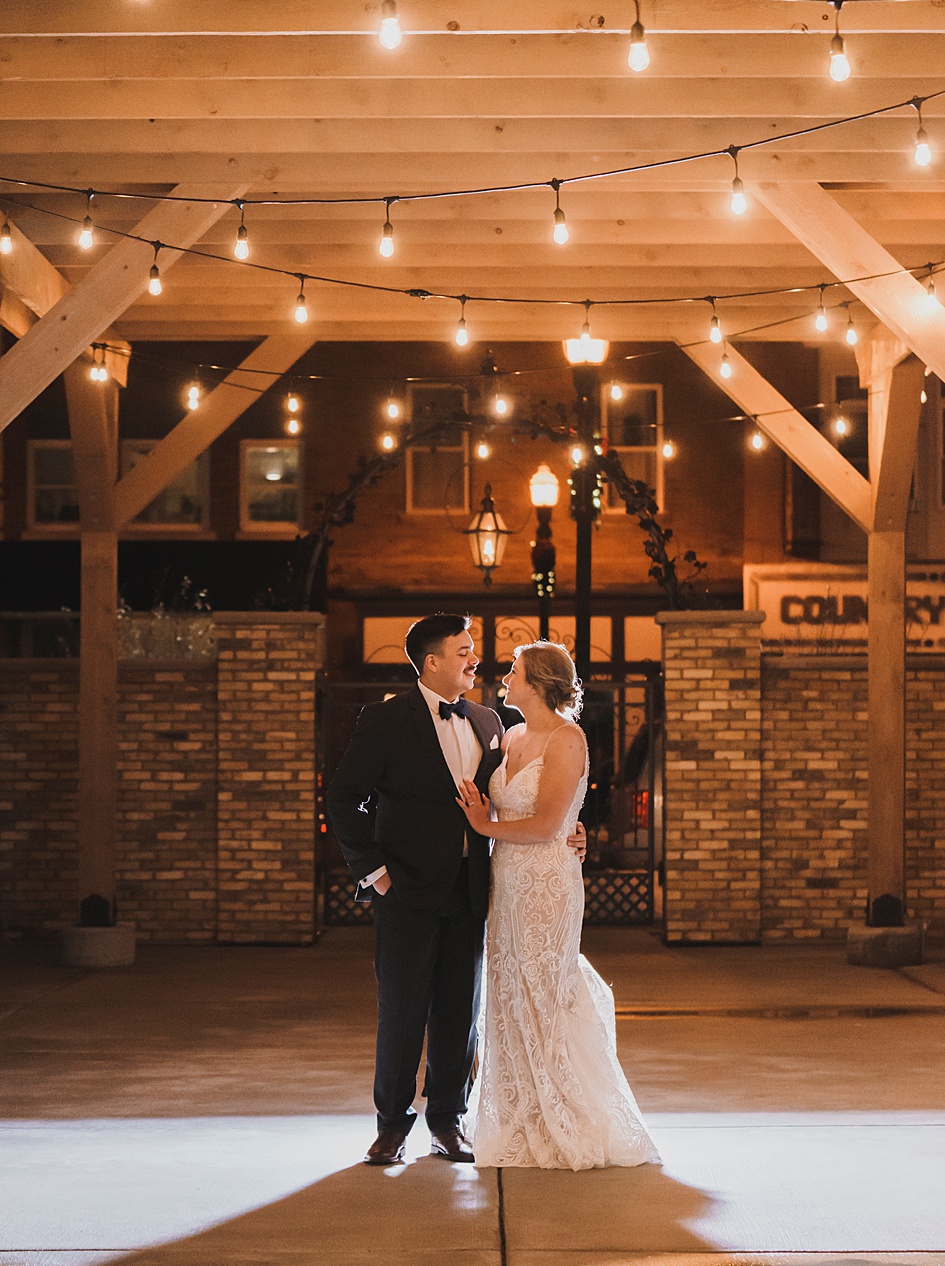 The wedding featured a simple palette of neutrals with natural greens, with an elegant eucalyptus and ranunculus display above the altar. The wedding was truly a family affair: Lauren honored her parents by having them walk her down the aisle; her brother served as the officiant, and they made time to celebrate her mom’s 60th birthday, which fell on the wedding day. Miguel’s dad and stepmom used wood from his grandmother’s yard to make the centerpieces and altar, matching the rustic-chic theme. 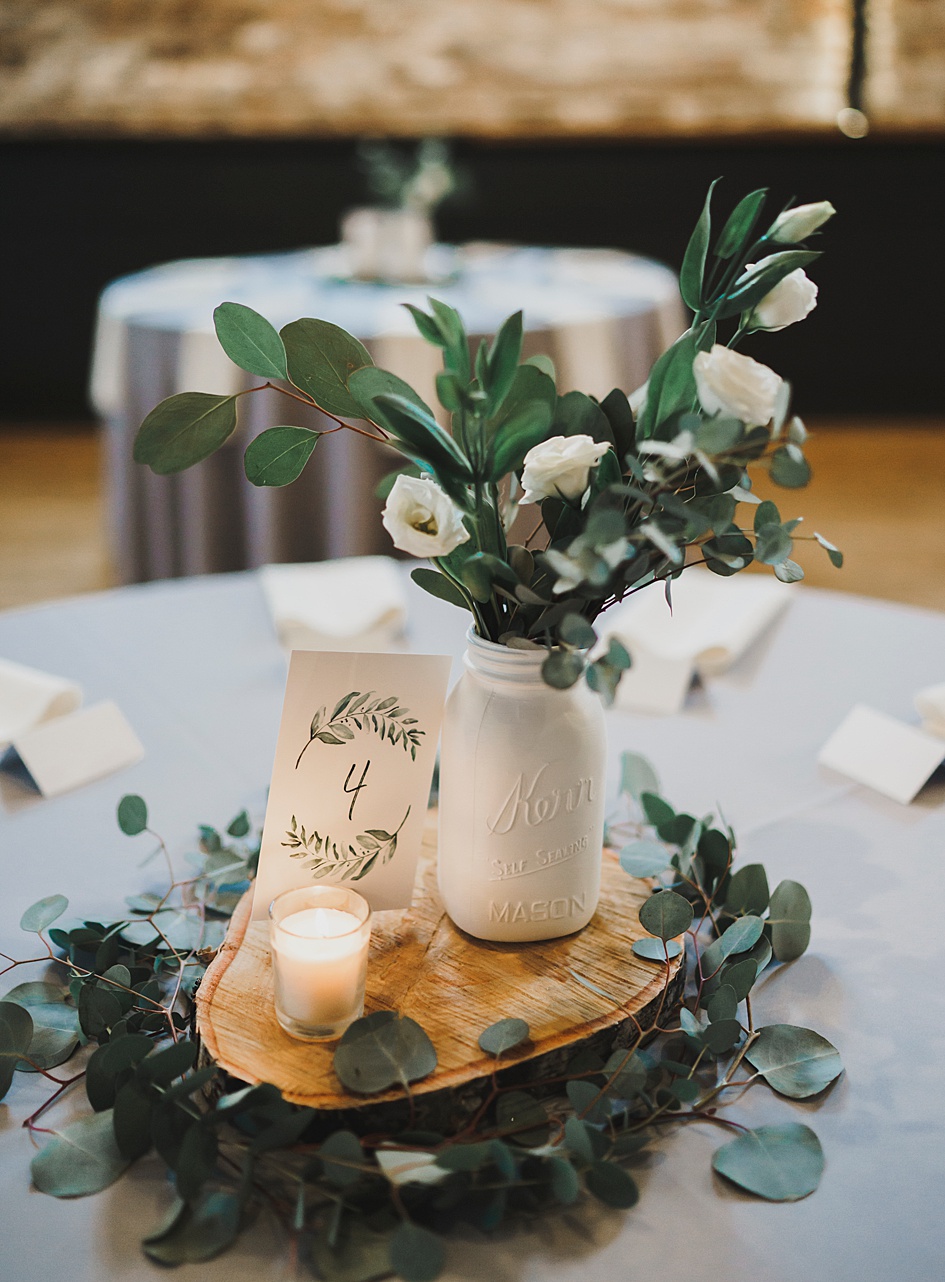 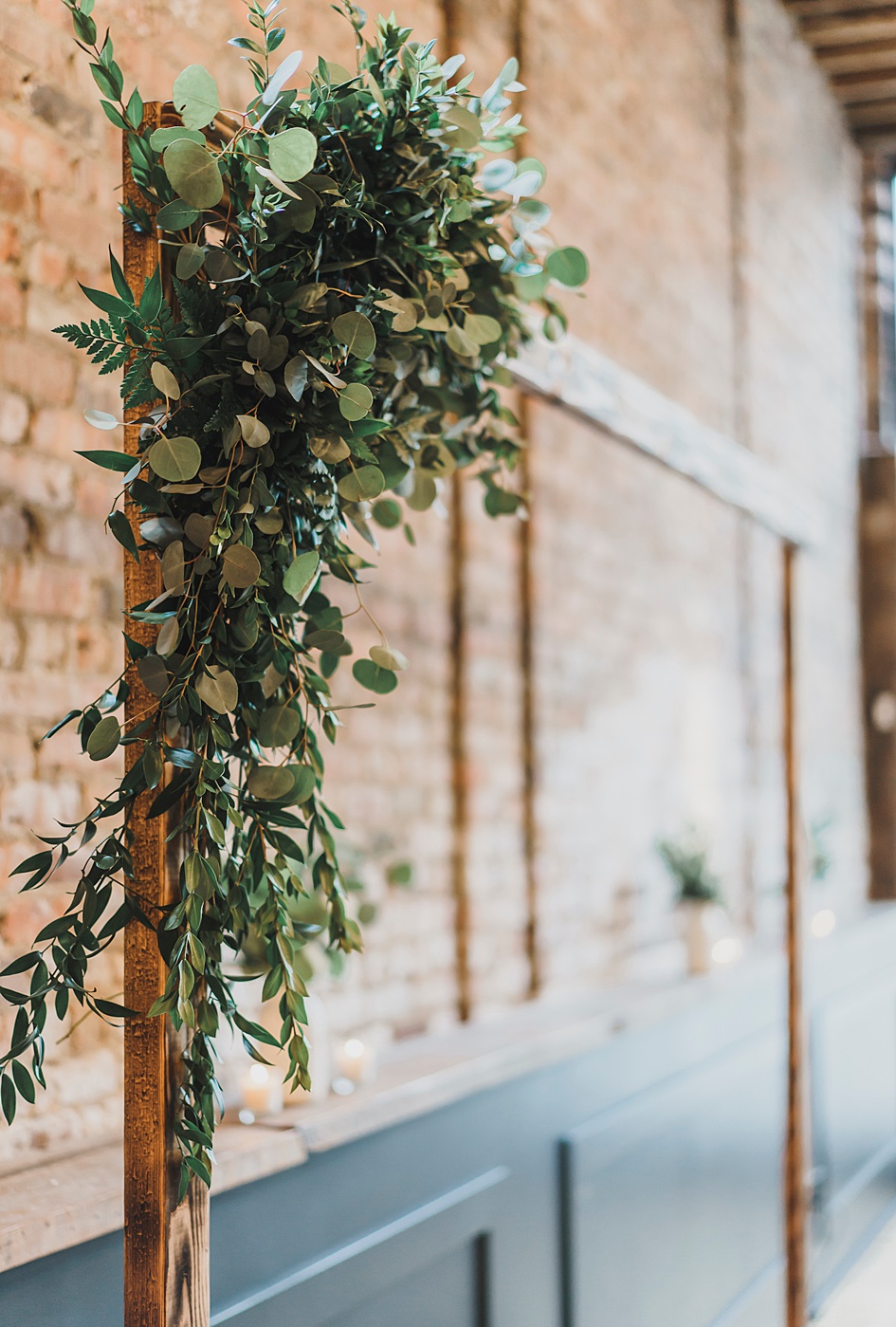 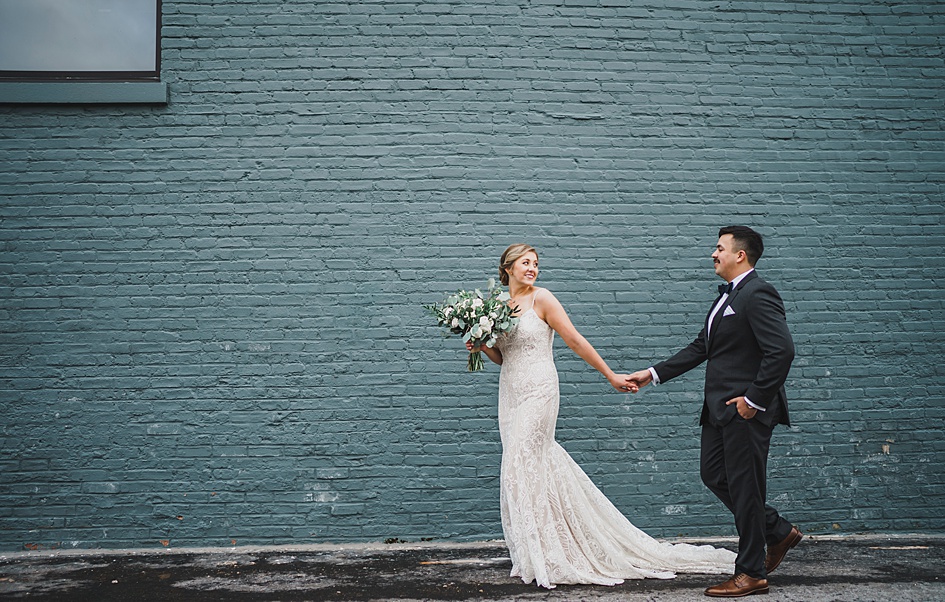